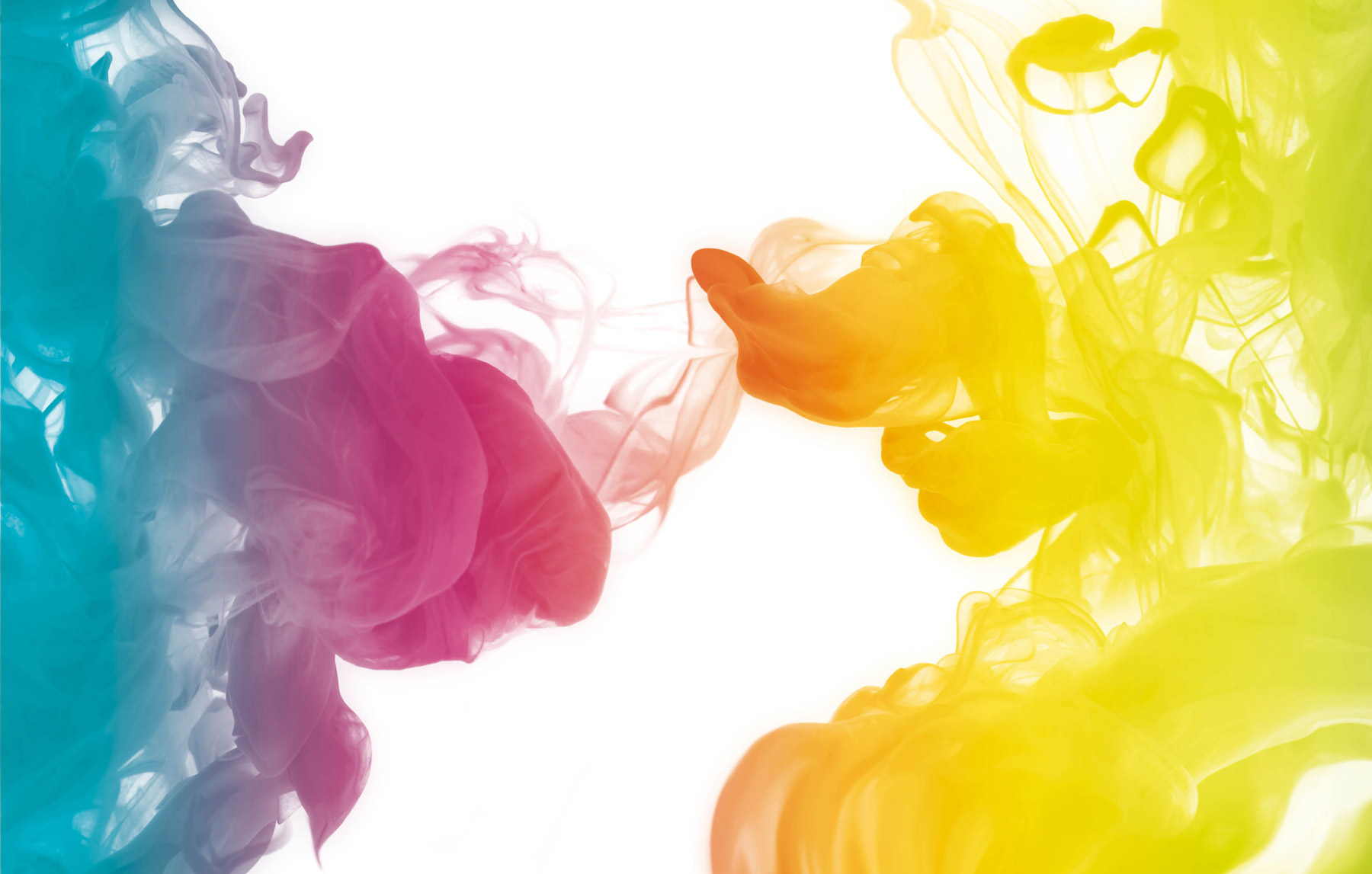 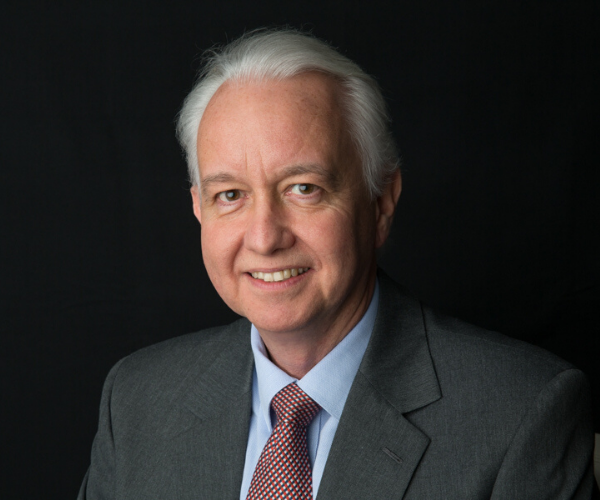 Sean McCarthy, Head of Market Intelligence at the Satellite Applications Catapult explains how satellites could be the key to helping the oceans.

As an island nation, the sea and coast have played a vital role in Britain’s and the North East’s past and they provide huge opportunities in the future.

It also takes in marine science, the impact of climate change and waste management, all issues of growing public concern as highlighted by Sir David Attenborough’s Blue Planet documentaries.

The North East has a strong maritime heritage built on fishing and trade and is home to a new generation of technologies that leave it well placed to contribute to the development of the blue economy.

What happens at sea is often out of sight and out of mind, resulting in a type of “sea blindness” when it comes to our understanding of things that happen beyond the horizon.

This is where the satellite sector has an important part to play, in communications for those working in remote areas and providing the data that can be used to monitor illegal fishing, combat smuggling of drugs and people, reduce the amount of plastics in the oceans and protect our coasts.

Satellites also provide the information to ensure safety and security on the world’s oceans, including GPS positioning, Safety of Life at Sea (SOLAS) alerts and vital weather data.

Closer to home, we are working with some of the ports in the region that were developed in the Victorian era and need their infrastructure bringing up to 21st Century standards by using Big Data, artificial intelligence and 5G.

Ultimately though, the blue economy is a global market and businesses and entrepreneurs should be looking at the international potential of technology being developed in the North East.

Companies do not have to do it all alone and by working together and leaning on the support of the North East Satellite Applications Centre of Excellence they can help solve some of the biggest problems facing the planet.

Discover the possibilities at Into the Blue, the annual conference for North East Satellite Applications Centre of Excellence on 28th March 2019 at the National Glass Centre in Sunderland. Book your ticket now.

Sean McCarthy is responsible for coordinating the Market Intelligence and Maritime programmes of the Satellite Applications Catapult.

In addition Sean is working with industry to demonstrate the effectiveness and potential of seamlessly joining SatComs with other forms of communications, especially for transport and mobile use.