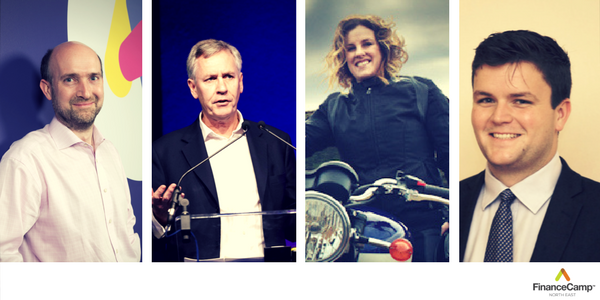 Two North East companies that made headlines with their triumph at raising investment will share their secrets of success to help others in the region secure the cash they need.

Durham-based challenger bank Atom and safety-focused technology company Realsafe Technologies, based in Gateshead, will reveal how they succeeded in major funding rounds when they take to the stage at investment event FinanceCamp next month.

Atom’s Edward Twiddy and Realsafe’s Zoe Farrington are among the line-up of keynote speakers announced today by organisers Innovation SuperNetwork. The free event takes place on 24 May at Ramside Hall, Durham, and is aimed at making it easier for businesses to find finance.

Delegates will also hear about the latest in investment trends, available funding and new sources of finance and get a chance to seek advice from experts before meeting face-to-face with a series of potential investors who have been matched to their business and are actively seeking new investment prospects.

Edward is Chief Innovation Officer and Company Secretary at digital challenger bank Atom, which has raised over £200 million in the last three years from a variety of UK and international institutional and individual investors. With over ten years of HM Treasury experience under his belt, including spells with the Foreign Office and stabilising Northern Rock, Edward moved up to the North East to direct the North East Local Enterprise Partnership. When the chance came to start a new bank Edward was in from the beginning as a founder of Atom. Edward has overseen Atom’s development from a tiny start-up to a fully licensed bank and is now leading the development of Atom’s platform.

Zoe is a motorcycling mother of three and CEO of Realsafe Technologies, a company focused on developing safety-based technology connected to emergency services. The company launched its first award-winning product, REALRIDER®, in 2013. This app for motorcyclists is the first of its kind to detect if a rider has had an accident and notify Emergency Services of the rider’s location. The company closed a £1m round of funding in 2015 and has recently launched REALRIDER® overseas.

In his role as Senior Consultancy Associate at Beauhurst, Henry leads the firm’s bespoke research on high-growth companies. He is a specialist on equity finance, growth companies and equity crowdfunding. He has written and provided proprietary research for organisations including Barclays, Syndicate Room, Royal Academy of Engineering, Innovate UK, BEIS, Smith and Williamson and the British Business Bank.

Andrew is Chief Executive of North East Finance, the holding fund manager for the multi-million pound Finance for Business North East fund (also known as the JEREMIE programme). Over the past five years, NEF has invested some £160m in over 900 growth businesses in the North East of England and the team has a wide range of contacts with venture capital firms and investors across the UK and internationally. Prior to NEF, Andrew set up a number of media and market research businesses and, in 1997, helped to lead a successful geo-information spin-out from the University of Leeds. He is also an active angel investor in his own right.
Estelle Blanks, Deputy Director of Innovation SuperNetwork, said: “FinanceCamp offers businesses a unique opportunity to hear real life stories from those who’ve raised finance, before being introduced to a roomful of investors who could make the same thing happen for their plans.

“Investors come from all corners of the country to attend because FinanceCamp is specifically designed to provide them access to ambitious companies with bright ideas and viable business propositions.

“Even before the day of the event, all businesses have been given access to a whole range of experts who can strengthen their business plans and presentation skills so they are properly prepared when they meet potential investors.”

FinanceCamp was launched in June last year as a smart new way for businesses to raise finance and has so far arranged more than 400 investor meetings resulting in countless connections, collaborations and deals done. In advance of introductions to investors, delegates are given support via a series of workshops to help them decide what kind of finance best suits their needs and prepare their proposal to maximise the chance of attracting a funder.

FinanceCamp is part of the wider Innovation SuperNetwork programme, developed with around 50 partner organisations to support innovation in the North East. The SuperNetwork is supported by Innovate UK, the North East LEP, Northumbrian Water Group and the North East BIC, with part funding from the European Regional Development Fund. 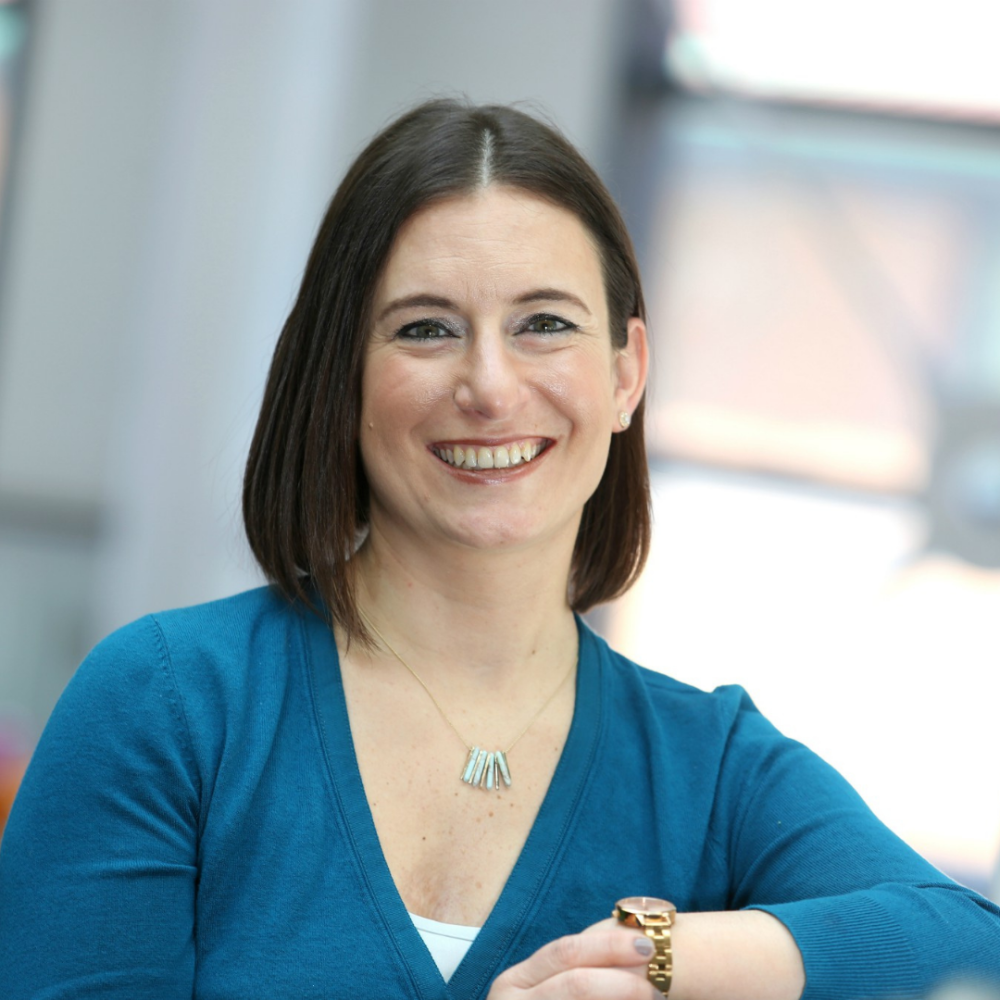 Untapped unicorns in North East England (and how we are helping) 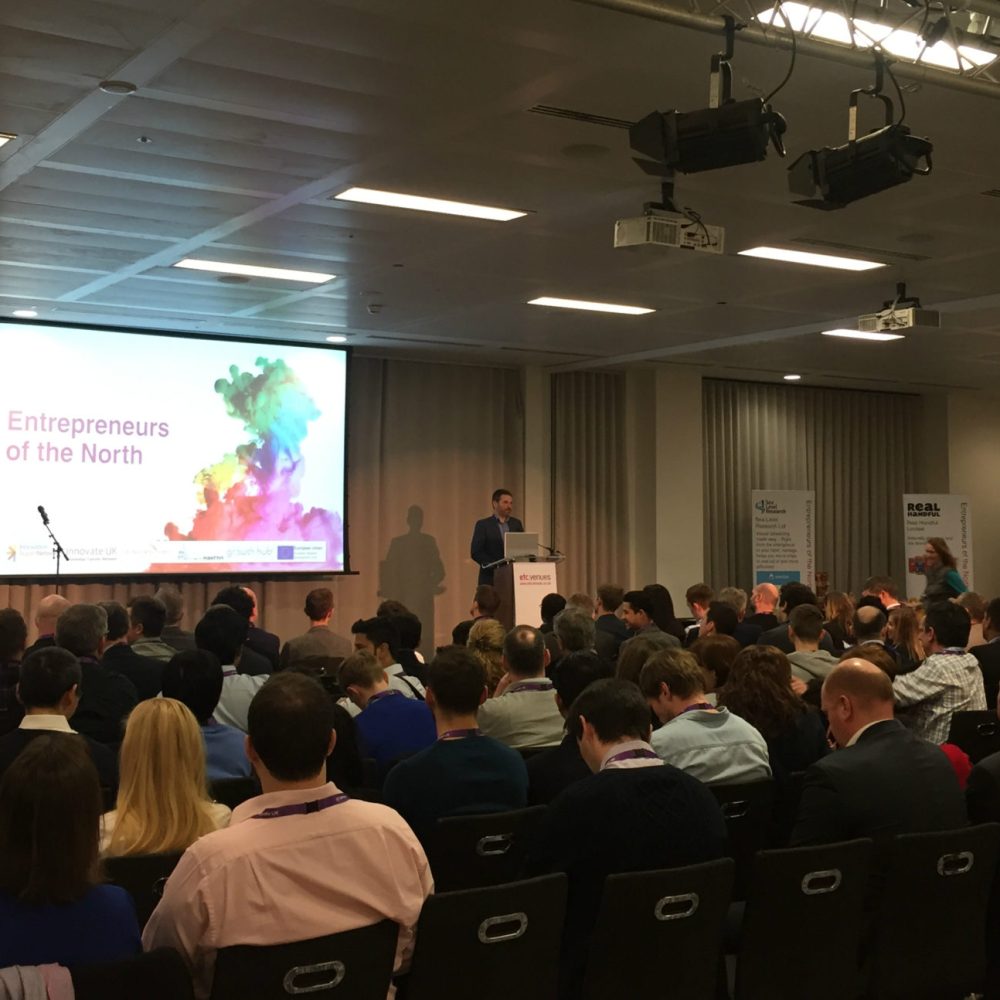 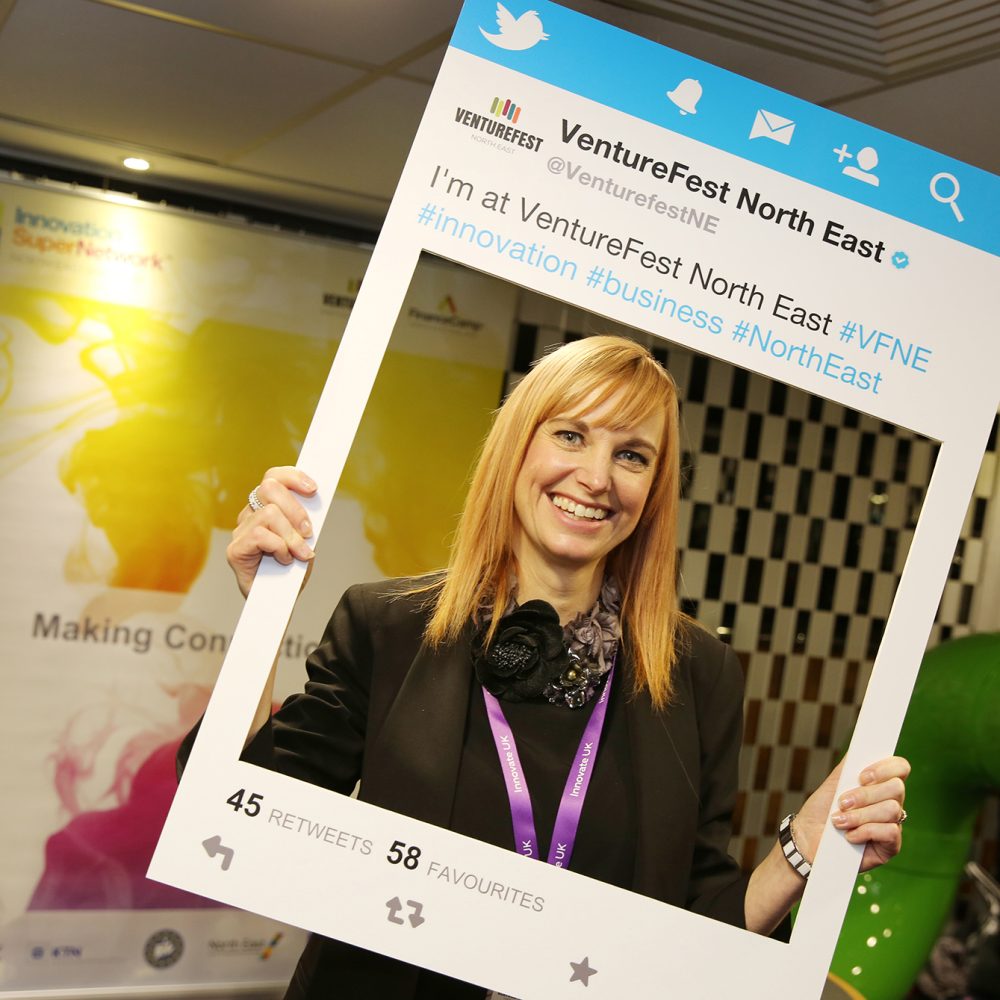 Register your details and one of our team will be in touch with you shortly.